Avoid the Crushing Penalties for Failing to File FICA 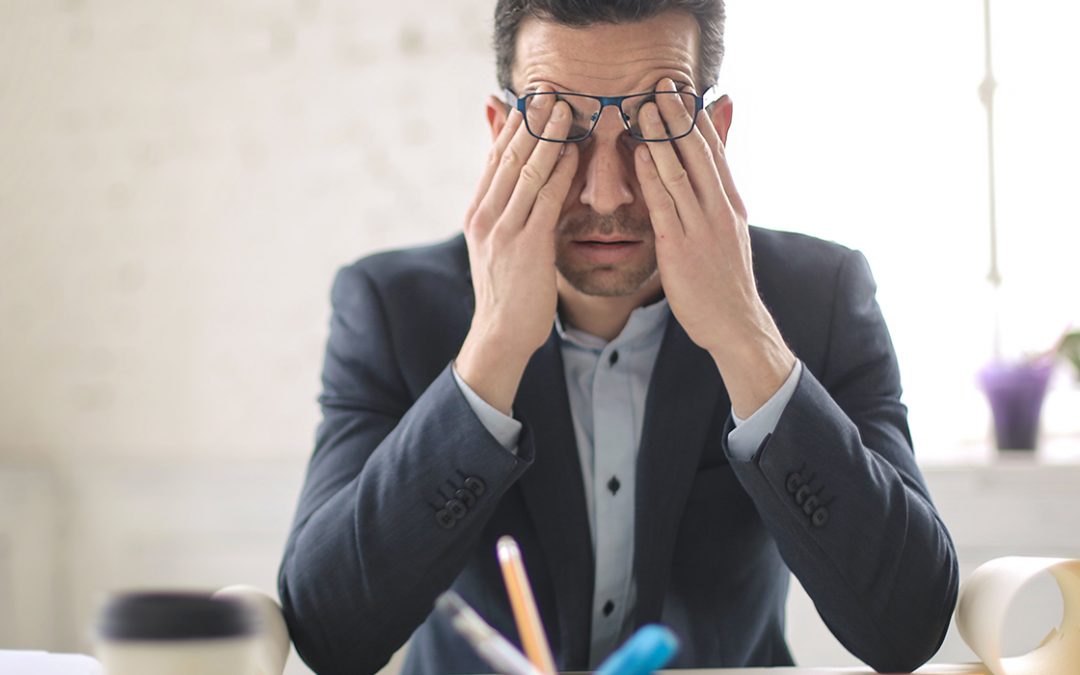 If you are a small business owner, one of your most onerous tasks is managing payroll. If you have the resources, it pays to outsource the work. But if it falls on you, it’s imperative that you comply with IRS requirements to the letter. Any fudging, any delays, and the consequences can be severe. But, you don’t have to be in a position of utmost authority to be hurt by noncompliance. Even if you’ve simply had authority for filing delegated to you, you may be vulnerable to a not-so-little thing called the Trust Fund Recovery Penalty, which also has the ominous title of “the 100 percent penalty.”

Yes, you can be hit with the full amount of late payments as a penalty, if you fail to withhold Social Security and income taxes from your employees’ wage and deposit those funds in a timely manner.

You see, those withholdings are considered to be property of the government. As the employer, you hold them “in trust” on behalf of the government until they’re paid. As the person liable for those taxes, the “responsible person,” you can be held personally liable for 100 percent of the taxes due.

When the IRS has to go after such funds, the agency is extremely aggressive, and its agents seek to impose the maximum penalty on “responsible persons.” And, the term “responsible” applies broadly to anyone who might be charged with the collection and payment of the taxes. Courts have interpreted the law to include corporate officers, directors, and shareholders under a duty to collect and pay the tax, as well as partners in a partnership or any employee of a company who has the duty to perform this task. Even if your organization is a tax-exempt, nonprofit corporation, you are not necessarily off the hook. Courts have even extended responsibility to professional advisors.

According to the IRS, anyone with the power to see that the taxes are paid might be considered responsible. This means there can be more than one responsible person for any business, yet each could be held liable for the whole penalty. Of course, one “responsible person” could pursue others in court to compel them to contribute to the penalty assessment, but such plaintiffs won’t get any help from the IRS; any legal costs must come from their own pockets.

If IRS agents so choose, they can involve numerous employees in their investigation. Anyone who understands you have an obligation to pay taxes, but might have knowledge you didn’t, can suddenly be drawn into the vortex. Say, for example, a business owner decides that paying creditors is a more urgent need, and the company can wait to deposit FICA for a month or so until they replenish their cash flow. Sounds reasonable. Unfortunately, it’s illegal. If you have knowledge of the situation and follow instructions to remit the payments to creditors, rather than make the FICA payment, you have made yourself a “responsible person.”

The next question becomes whether you “willfully” withheld payments to the IRS. What does that mean? Well, it doesn’t mean you ultimately intended to evade taxes. You could be implicated for simply bowing to business pressures. And, remember, a responsible person cannot insulate himself by delegating responsibilities to someone else. So, passing the buck won’t get you off the hook.

At this point, you might be thinking, didn’t we incorporate to avoid personal liability? True, but those liability protections don’t generally apply to payroll tax obligations. If the IRS hits you with a penalty, it’s on you, not the company, and you might receive notice of a lien, a levy or a seizure action against your personal assets.

Well then, how do you avoid the penalty? The IRS does not permit “borrowing” from withheld funds, regardless of your circumstances. Companies should make every effort to pay in full on time. If you’ve gotten advice to the contrary, you’ve been misled.

At Breon & Associates, our dedicated accountants can efficiently manage your withholdings and your record-keeping to keep you in compliance. With offices in Harrisburg and South Central PA, Breon & Associates provides business, accounting and tax services throughout Pennsylvania, New York, North Carolina and Florida. Call us at 1-888-516-8476 or 717-273-8626, or contact one of our offices online to schedule an appointment.