Do Your Employees Have a Conflict of Interest You Don’t Know About? 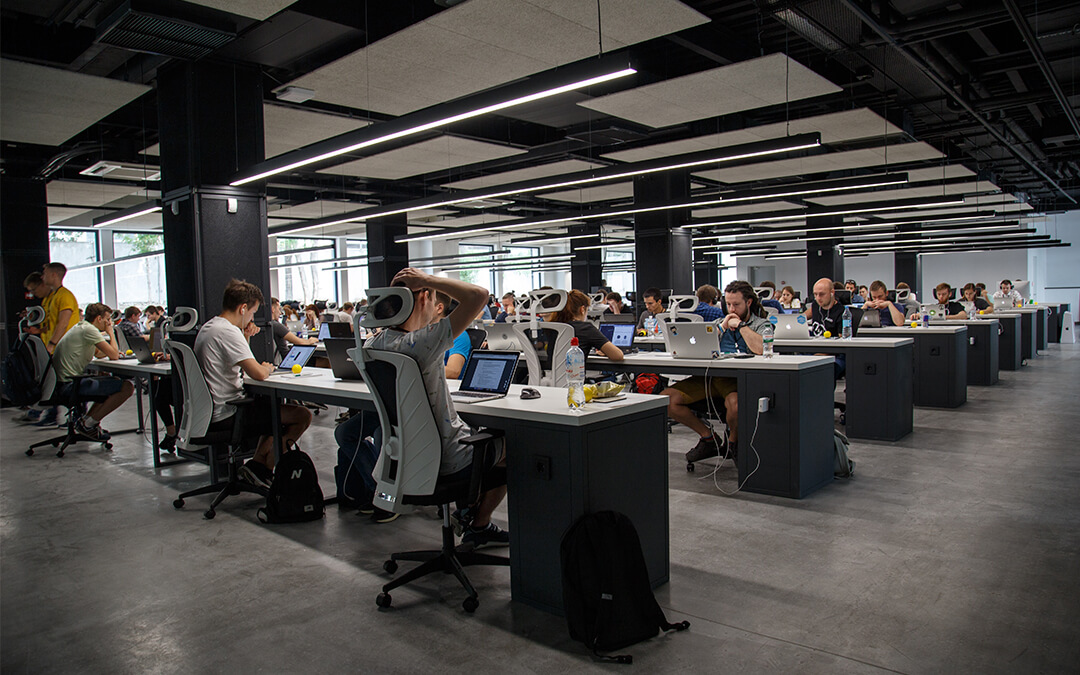 Suppose you have a high-ranking employee who unbeknownst to you is a part-owner of a materials supplier. That company seeks to do business your company and you enter negotiations with them. The high-ranking employee is involved in those talks, and an agreement is made. Can you be certain you got the best deal? Maybe you did, but wouldn’t it have been better if you had known of the potential conflict of interest?

If this employee had disclosed his relationship with the supplier, you could still have negotiated a deal, but maybe you would have required him to recuse himself. The problem isn’t so much his ownership interest as his lack of disclosure.

So how can your company avoid situations like this with your vendors, suppliers and contractors? In some cases, employees will remain silent on conflicts, in other cases they may go through great pains to hide their connections. To protect your company interests, you need to adopt a clear conflict of interest policy and train your personal on potential conflicts.

A sound conflict of interest policy includes these elements:

At the bedrock of the employer-employee relationship is the employee’s fiduciary duty to act in their employer’s interests. If the company cannot trust a worker to act honestly and in good faith to advance the organization’s mission, the company is at risk of being defrauded and suffering losses they could easily have prevented.

At Breon & Associates, our fraud detection experts believe your company’s success depends on your ability to hold all stakeholders to the highest ethical standards. Let our team of professionals instruct you on the best preventative measures.

Consult Breon & Associates for knowledgeable, individualized assistance in preparation and filing. With offices in Harrisburg and South Central PA, Breon & Associates provides business, accounting and tax services throughout Pennsylvania, New York, North Carolina and Florida. Call us at 1-888-516-8476 or 717-273-8626, or contact one of our offices online to schedule an appointment.