What Are Your Odds of Being Audited by the IRS as an Individual Taxpayer? 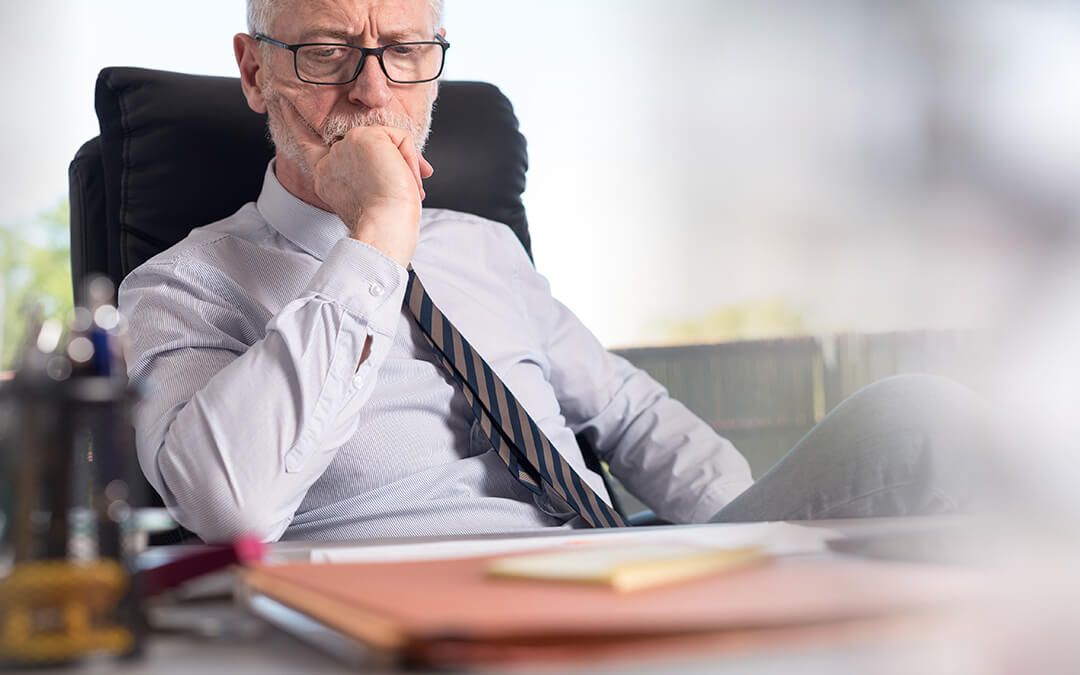 Recently, the Internal Revenue Service released its audit statistics for the fiscal year 2018, which revealed that the agency examined fewer taxpayer returns compared to previous years. The IRS audited just 0.59 percent of individual tax returns in 2018, down from 0.62 percent in 2017. This percentage of audited returns was the lowest since 2002. This snippet of data would indicate that your chance of being audited is about six out of a thousand. But the odds increase if you are a high-income individual.

In 2018, if you had an adjusted gross income (AGI) between $1 million and $5 million, your chance of being audited was almost four times as great. The IRS audited 2.21 percent of taxpayers in that range. That’s more than two such taxpayers for each one hundred. But even the rate of audits within this cohort was down from 3.52 percent in 2017.

The very richest taxpayers, those with AGIs of $10 million and more, received the most scrutiny, as we would expect. In 2018, the rate of IRS audits for that group was 6.66 percent, almost seven taxpayers for every one hundred. But this was way down compared to 2017, when the IRS audited 14.52 percent of those returns.

Now, if you find these low numbers and the downward trends encouraging, it’s okay to draw a deep comfortable breath. Filing taxes is far too stressful for many Americans, so find your peace of mind where you can. But you don’t want to become complacent, especially not to the point where you’re handing in a sloppy return that raises red flags. Think about it this way, if you had a 0.59 percent chance of winning Powerball, you’d be ecstatic about your chances of having the winning number.

If you win the IRS lottery, you shouldn’t immediately assume the IRS found some irregularity. Some returns are selected randomly for an audit. You might also attract attention by being too good a citizen: if you make higher-than-average charitable contributions, the IRS might want additional evidence to verify your claims. Or, you could be selected because you’ve done business with other taxpayers who have been selected for an audit.

The IRS is allowed three years to conduct an audit, which usually doesn’t begin until the year after the filing in question. So, if you’re audited, you might be in for an extended period of misery. But if you’re prepared, an audit shouldn’t present too much of a hardship. The key is meticulous recordkeeping. If you have your documentation on hand — invoices, bills, canceled checks, receipts, or other evidence — for all items reported on your returns, you can justify your reported income and deductions.

How deep will the IRS dig? The scope of an audit depends on the complexity of your tax return. Returns with business or investment income and expenses generally takes longer to examine than a return with salaried income only. The audit might only request additional documentation, so it’s conducted through the mail and you never have to meet face-to-face with an examiner. Or, you might have to go to an IRS field office for an interview and review of your records.

The good news is that in most cases an IRS audit is relatively painless and concludes swiftly. Nevertheless, you will want to consult a tax professional to assess your situation and prepare you for the audit. Professional advice from Breon & Associates can take a great deal of the hassle out of your audit and give you peace of mind before, during and after the process.

Consult Breon & Associates for knowledgeable, individualized assistance in preparation and filing. With offices in Harrisburg and South Central PA, Breon & Associates provides business, accounting and tax services throughout Pennsylvania, New York, North Carolina and Florida. Call us at 1-888-516-8476 or 717-273-8626, or contact one of our offices online to schedule an appointment.