Employers Must Be Wary of the Harsh Payroll Tax Penalty 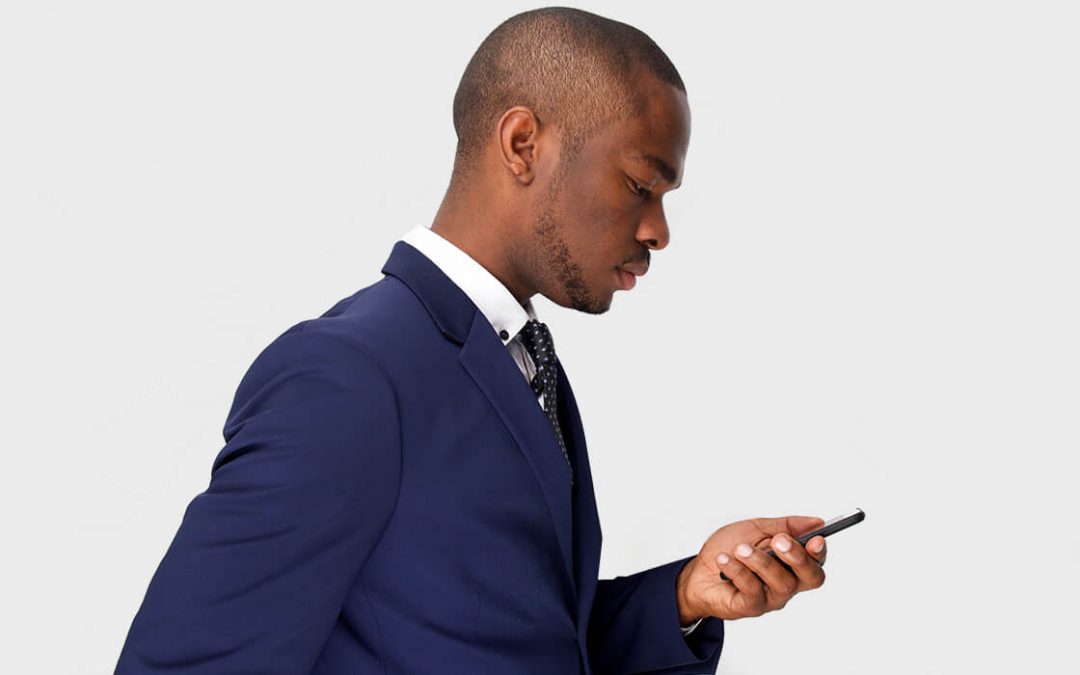 The Federal Income Contributions Act imposes the responsibility on employers to deduct amounts from their employees’ paychecks to cover Social Security and Medicare tax. The organization must also match these employee contributions. Known collectively as FICA, these withholdings must go to the Internal Revenue Service. Unfortunately, too many employers don’t know about — or don’t take seriously — the liability that attaches if they fail to make accurate and timely FICA payments.

Here’s a scenario that is not uncommon. The owner of a business suffers an unexpected reversal. Let’s say, a sewer bursts in the basement where materials are stored, creating a total loss. The insurance company claims this is “flood damage” for which the business and the building is not covered. The owner knows if he makes a claim with the city, he’ll eventually get his money, but that could take months. His line of credit is already maxed out and the bank won’t extend the amount he needs to replace the materials. However, he’s got his employees’ tax and FICA withholdings ready to go, and… What’s the harm of borrowing a little now to save the business?

Well, here’s the harm. The government imposes a harsh penalty for failure to pay, which escalates as time passes. Not only that, but the IRS can assess a Trust Fund Recovery Penalty at 100 percent of the nonpayment. And that penalty is not assessed against the business; it is assessed against a “responsible individual” who was supposed to make the FICA payment, but didn’t. That means no corporate veil. Instead, personal liability attaches. So, if the business does fail, the debt to the IRS doesn’t go away. The IRS can file a lien, levy, or seize the personal assets of the responsible person to recover the FICA payments and the 100 percent penalty.

In such cases, the IRS can be very aggressive. They can pursue anyone who might have had knowledge of the misdeed and gone along with it, such as a shareholder, owner, director, officer, or employee. They can even go after a third party who might have received assets that should have been used to pay FICA.

So, who is potentially liable? The law says an individual must be responsible for collecting, accounting for, and paying withheld federal taxes. If this individual willfully (willfully means intentionally, deliberately, voluntarily and knowingly disregarding the requirements of the law) fails to make the payment(s) the 100 percent penalty could be triggered. But innocent mistakes could also subject this individual to sanctions. So, if your record keeping is sloppy, you could be setting yourself up for real trouble.

Because of the severe penalties, many small-to-medium sized businesses hire outside services to manage payroll. That way employees and company officers avoid temptation and personal liability if something should go wrong.

Consult Breon & Associates for knowledgeable, individualized assistance in preparation and filing. Breon & Associates provides business, accounting and tax services throughout Pennsylvania, New York, North Carolina and Florida. Call us at 1-888-516-8476 or 717-273-8626, or contact one of our offices online to schedule an appointment.