Striking the Proper Balance Between Fraud Prevention and Employee Privacy 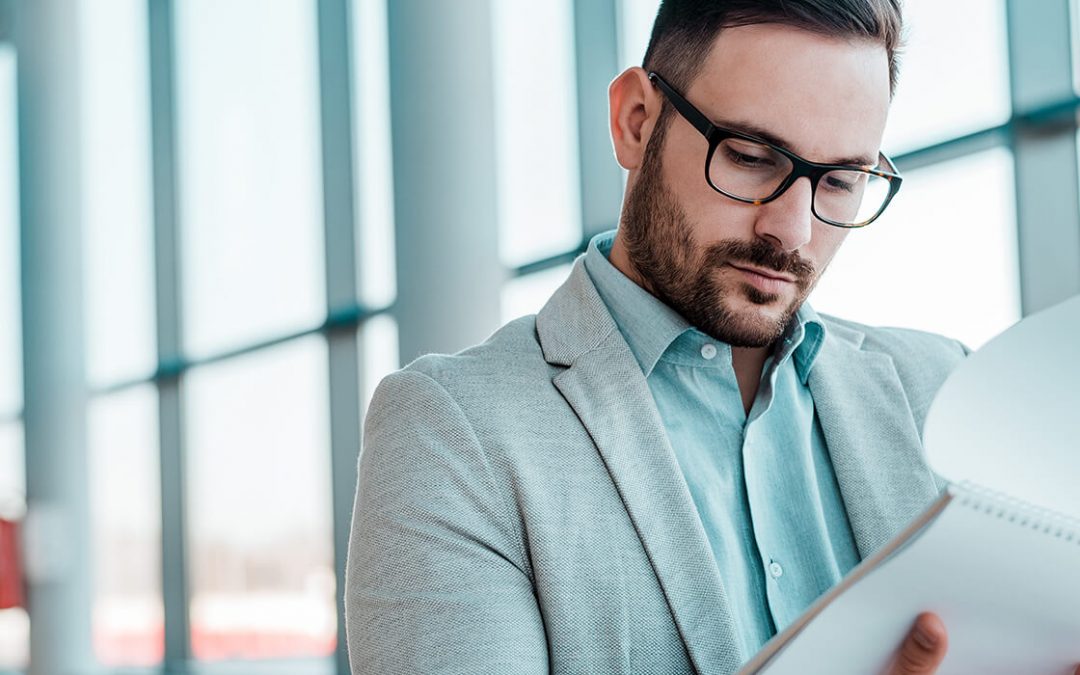 The old adage that an ounce of prevention is worth a pound of cure is certainly true when it comes to fraud against your business. The expenses associated with effective fraud prevention protocols is quite minor compared to the cost of cleaning up the mess after a successful fraud scheme has been exposed. One measure that is often helpful in preventing fraud is to monitor your employees. But, there are limits to the type and scope of monitoring you can do without violating your employees’ privacy rights.

You might recall the 2006 scandal at Hewlett-Packard that erupted when it was revealed that chairwoman Patricia Dunn had directed the company’s general counsel to engage a team of independent security experts to investigate board members and journalists to identify the source of an information leak. Investigators employed a technique known as pretexting, where they essentially impersonated the subjects of the investigation to obtain their phone records. Eventually, many figures in the scandal, including Dunn, faced state and/or federal criminal charges, including conspiracy and wire fraud. So, breaking the law to spy on employees is definitely a bad idea.

But, how far can you go in monitoring employees without crossing the line? A recent article by Thomson Reuters discusses allowable actions under federal law, but cautions that individual “state laws may be more restrictive”:

Employers have a legitimate interest in maximizing productivity and minimizing losses due to employee misconduct, including, but not limited to, deliberate fraud. Reasonable monitoring of employee conduct is therefore within your rights. But, to be on the safe side, you should develop your policies with the assistance of a knowledgeable employment law attorney.

The forensic accountants at Breon & Associates teach investigation courses to business professionals. Breon & Associates can provide insight and additional tools for dealing with fraud against your company. With offices in Harrisburg and South Central PA, Breon & Associates provides business, accounting and tax services throughout Pennsylvania, New York, North Carolina and Florida. Call us at 1-888-516-8476 or 717-273-8626, or contact one of our offices online to schedule an appointment.