Do You Know What Your Company’s 2018 Tax Bill Will Be? 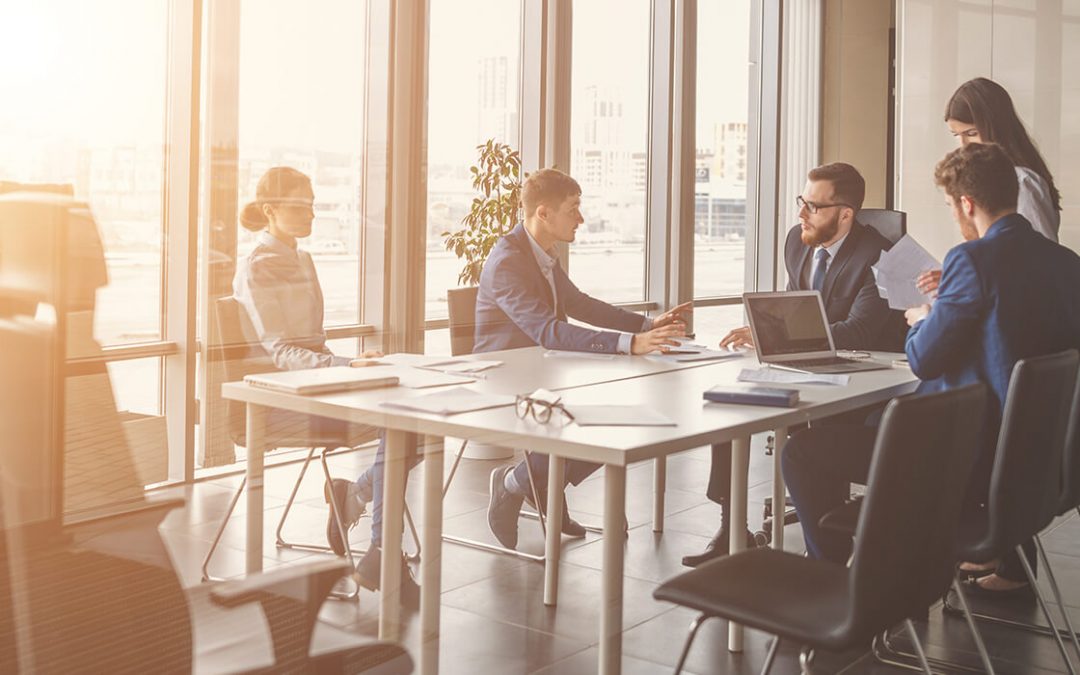 February is the month when employees receive their W-2s and independent contractors get their 1099s. If they care to, they can get a pretty quick idea of what April holds, and if a refund is due, claim it right away. But what about your business? Most businesses and their owners will feel a significant impact under the Tax Cuts and Jobs Act (TCJA), which went into effect last year. But do you know what that impact will be?

Below is a brief recap of the major changes affecting business income taxation. We start with the positives for taxation of pass-through entities, such as sole proprietorships, S corporations, partnerships and limited liability companies (LLCs) treated as partnerships:

If you are passing through income, you also have to be mindful of other changes affecting tax breaks for individuals that will impact your overall tax liability.

As for the taxation of corporations, these positive changes generally affect C corps, personal service corporations (PSCs) and LLCs treated as C corporations:

Finally, the following positive changes apply generally to both pass-through entities and corporations:

However, not all the changes in business tax law are positive. Here are the negatives, starting with changes that apply generally to pass-through entities and corporations:

The list above is not meant to be exhaustive and should not be understood as comprehensive business tax advice. To get the most out of the new tax law, consult Breon & Associates for knowledgeable, individualized assistance in preparation and filing. With offices in Harrisburg and South Central PA, Breon & Associates provides business, accounting and tax services throughout Pennsylvania, New York, North Carolina and Florida. Call us at 1-888-516-8476 or 717-273-8626, or contact one of our offices online to schedule an appointment.